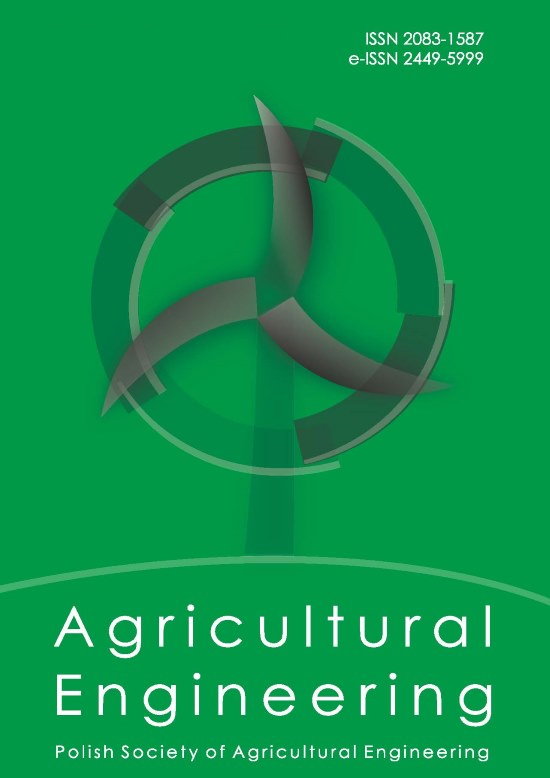 Plant growers are looking for new crops which would make farms and processing plants more profitable. Currently, in Poland, waste-free pumpkin processing is mainly associated with pumpkin seed production, oil extraction, pulverization of pumpkin oil cake to obtain pumpkin meal, the small-scale use of flesh in food production, but mainly the utilisation of flesh as a feed additive. During technological processes applied for the processing of pumpkin seeds it is important to be familiar with their physical characteristics. The aim of this study was to analyse the geometric characteristics of the seeds of new nine forms of the pumpkin variety Olga, which were bred by researchers from the Department of Plant Genetics, Breeding and Biotechnology at the Warsaw University of Life Sciences. Geometrical features were measured using the Digital Image Analysis (DIA) set, consisting of a digital camera (Nikon DXM 1200), computer and lighting (KAISER RB HF). The following geometrical features were measured: length, width, diameter, perimeter, area, circularity and elongation. Additionally, thickness of the seeds was measured by a calliper. Seeds of the studied forms of hull-less pumpkins differed from the standards in the dimensions and shape, whereas significant differences were demonstrated for the Olga variety standard. The most variable geometric characteristic of the seeds under study was area, while the least variable geometric characteristics of the pumpkin seeds turned out to be the circularity and width.